On 30 June 2016 the Slovak Government approved the Programme of the Slovak Presidency of the Council of the European Union. "The Slovak Presidency begins at a time when the Union is facing unprecedented challenges: the result of the UK Referendum calls for discussion on the future of the Union, the continuing migration crisis raises questions converning the integrity of the Schengen area, the recent terrorist attacks in Paris and Brussels have highlighted weaknesses in the area of internal security and the consequences of the economic and financial crisis are still affecting the economies of the EU Member States".

The programme of the Slovak Presidency of the Council of the EU is based on four priorities and three principles:

Economically strong Europe: We will focus on initiatives that help create an appropriate environment for investment and for the further development of the Union. A favourable environment is a crucial prerequisite for the development and implementation of unifying European projects, which are fundamental elements of the modern single market.

Modern single market: The single market is considered the greatest achievement of the European Union. The vision of the Slovak Presidency is therefore to further develop unifying projects, such as the energy union or the digital single market.

Globally engaged Europe: We aim to strengthen the Union's position in the world.

Achieving tangible results – our aim is to demonstrate to EU citizens that joint European projects have a practical impact on improving their quality of life;

Overcoming fragmentation – we will seek to achieve results which help connect Member States more closely within the single market;

Focusing on the citizen – the ability to deliver specific results and overcome fragmentation is the key to bringing the Union closer to its citizens. The Slovak Presidency aims to restore citizens' confidence in the common European project.

Copy of the Programme of the Slovak Presidency is available here: 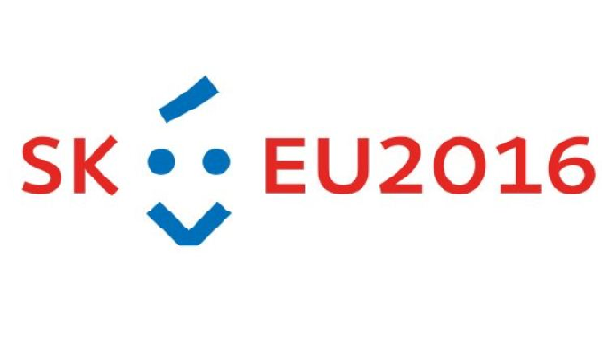