On 25-26 April, the EOS Secretariat attended the conference titled “Our Forest Conference, our Future” organised by the European Commission in order to analyse and discuss opportunities and challenges for enhancing the contribution of the forest sector to the main EU priorities.

High-level speakers included Phil Hogan, Commissioner for agriculture and rural development, Arias Cañete, Commissioner for climate action and energy, Ioan Dene?, Romanian Minister for water and forests, and high representatives of the private sector, academia, civil society, and non-governmental organisations. On behalf of the Council, Mr Denes recalled that a new Forestry policy after 2020 should be undertaken by the EU Commission.

The event was ended with a “planting trees” ceremony at the “Parc du Cinquantenaire”, in Brussels. This ceremony was attended as well by Felix Finkbeiner, who at the age of 9, launched the children and youth initiative “Plant-for-the-Planet” in 2007.

During conference, it was recalled that the forest sector has indeed the potential to provide sustainable solutions to current and future societal challenges that concern all EU citizens, such as combating climate change, reducing the reliance on fossil fuels, promoting the circular bio-economy, protecting biodiversity, and enhancing natural resources.

During the conference, Commissioner Hogan announced as well the proposal of a “1 hectare initiative”, which would be supported through the common agricultural policy (CAP). Under their future CAP Strategic Plans, Member States will have the option to reward farmers with payments per farm for the afforestation of one hectare. This afforestation should be done in a biodiversity-friendly way, contributing to climate and environmental objectives. This initiative can be programmed through Rural Development funding and could help Member States to meet their climate and biodiversity objectives. Such an initiative could significantly contribute to the creation of valuable ecosystem services, such as water retention and flood and soil erosion control. It would also provide significant biodiversity benefits, such as shelter and connectivity.

As recalled during this event -despite the worrying global picture, forests have been expanding in the EU and currently cover 43% of the EU’s land area. 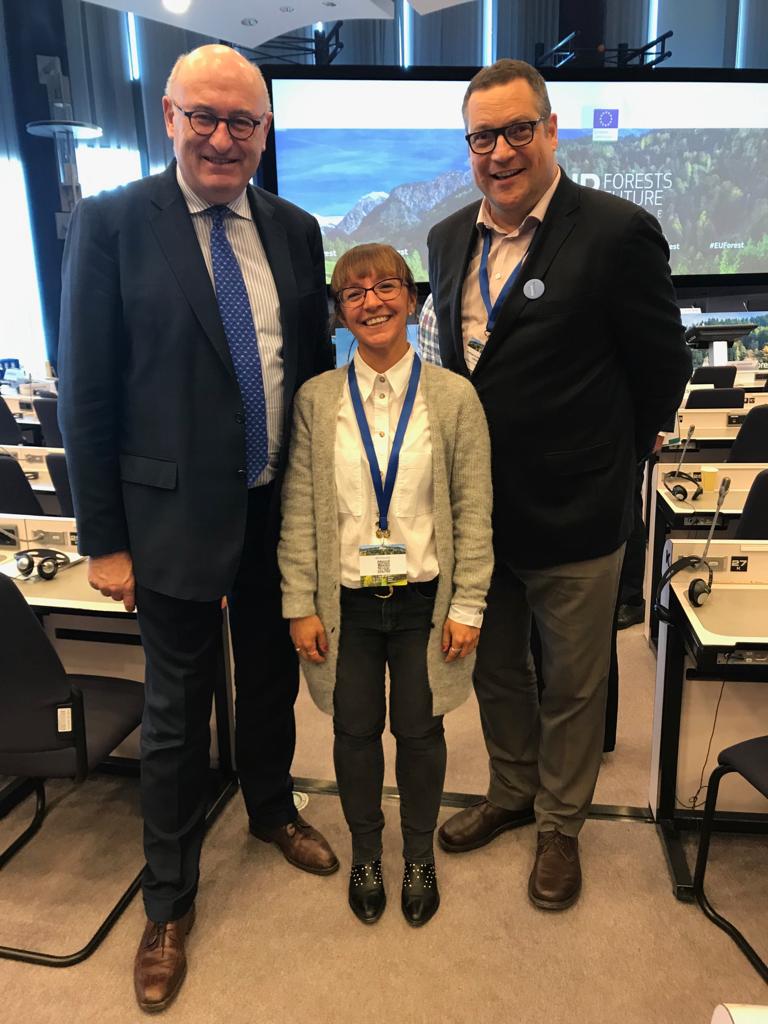 Read the the speech by Commissioner Mimica.