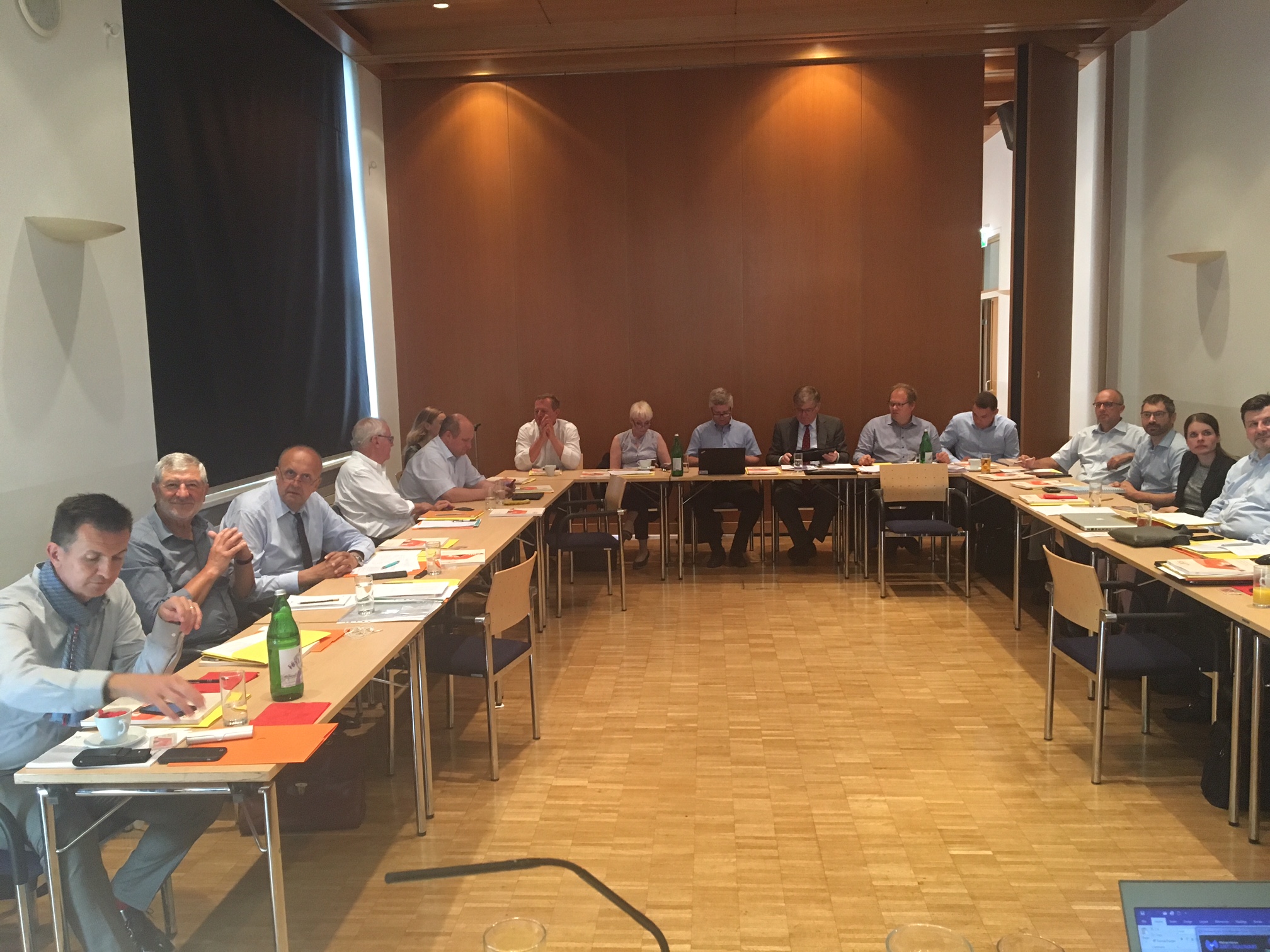 As per tradition, during the EOS General Assembly the Annual Report is presented to the Members. The 2016/2017 edition offers an insights view of the European sawn timber market, including the EOS Members Country Reports and it is enriched with the following special focus: “CHINA AND EAST ASIA” by Jenny Wessung, CEO at Woodstat AB, “THE MIDDLE EAST & NORTH AFRICA (MENA): Economic and Wood Market Trends 2017”, by Mr Guillaume Hotelin, Deputy CEO at COMARBOIS, the “IMPACT OF U.S. DUTIES ON CANADIAN AND EUROPEAN SAWNWOOD EXPORTERS DELIVERED SAWNWOOD COST CURVE AND COMPETITIVENESS SET TO CHANGE” by Russ Taylor, President International WOOD MARKETS Group Vancouver, BC and finally “STATUS AND TRENDS OF TIMBER CONSTRUCTION IN BELGIUM” by the EOS Member Mr Hugues Frère, Secretary General of Fédération Nationale Belge des Scieries and Director of Hout Info Bois. Copy of the Annual Report can be ordered contacting the EOS Secretariat: info@eos-oes.eu
The sawn softwood production across European Countries is rising at a moderate but steady pace, with grown driven mainly by buoyant export markets, particularly Asia. Sawn hardwood production is overall stable in spite of raw material availability challenges, particularly in large producer Countries.

The General Assembly discussed the oak logs ban put in place by the Croatian Government on the basis of phytosanitary reasons. In particular, the Regulation on limited transport of oak logs was introduced in Croatia on June 3rd. It is a phytosanitary measure, implemented in order to prevent spreading of the harmful organism (Corythucha arcuata), and it is expected to last for the upcoming two years. The endangered species are oak (Quercus robur and Quercus petraea). Any transfer of wood which has completely or partially retained its natural surface (with or without bark) and plant material is restricted. The discussion offered the opportunity to stress, one more time that the European Organization of the Sawmill Industry (EOS) and its Members condemn any practice aiming at creating unlevel playing field and distorting the competition in the internal market.

Analysing the recent development related to the revision of the Directive 2004/37/EC on the protection of workers from the risks related to exposure to carcinogens or mutagens at work specifically the new threshold limit for hardwood dust, the EOS General Assembly underlined that different limits at the national level are accompanied by different testing method and calculations all over Europe. A result in a Member State could not be comparable with the one in a different Member State.  Prior any discussion on threshold limits, uniform way of calculations and testing methods should be adopted at European level. Nevertheless, EOS evaluated as appropriated the threshold limit of 3 mg/m3 restricted to hardwood dust that represents, as per the EU Commission, a safe and adequate value for the protection of workers health, which is a major concern for all EOS Member’s Companies.

Mr Seppala (Head of Forest Industry & Bio Solutions Consulting - Indufor) provided the EOS Members with a presentation on “Timberland Investments – Implications and Opportunities for the Sawmilling Industry”. Timberland investments started in the US in the early 1980s and has since spread globally. The original idea was to separate forests from the processing. Most of the large-scale investments opportunities are still in the US, Australia and New Zealand as well as Brazil. Given these developments, Europe has become an increasingly attractive target for timberland investing. The share of financial investors in forest ownership Europe is predominantly less than 5% but the share of harvested volumes is expected to be larger.

This year EOS General Assembly was anticipated by the celebration of the prestigious Schweighofer prize. This award is presented every two years by the Austrian Schweighofer Family and dedicated to innovations in wood. 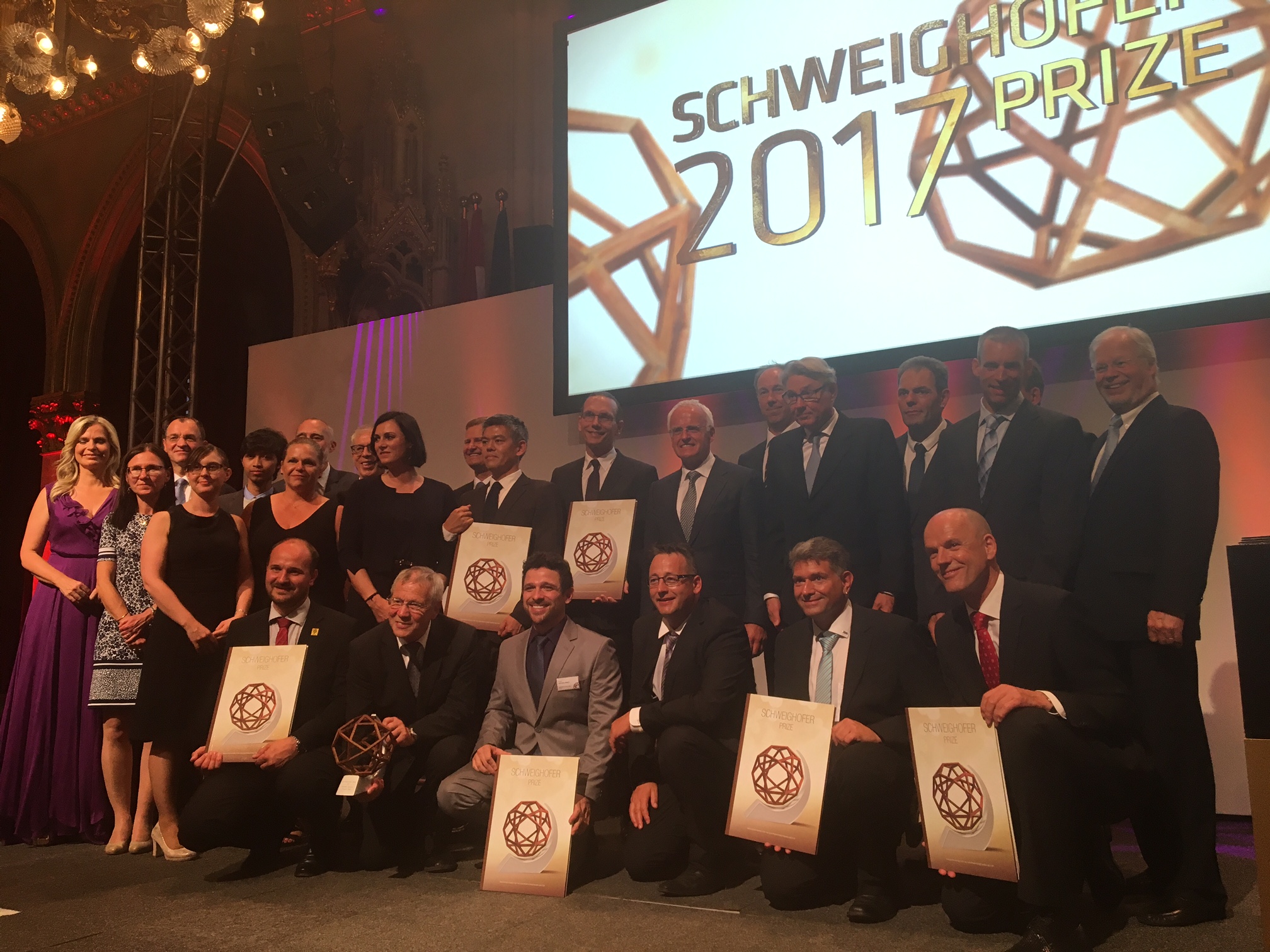 The collaboration between the internationally renowned wood structural engineer Hermann Blumer and the Japanese architect Shigeru Ban, main prize winners of the Schweighofer Prize 2017, is a continue source of inspiration. Their joint projects include among others the intricate support structure for the Yeoju Golf Club in South Korea and the structural system of the Tamedia building in Zurich made entirely of wood.

Finally, on 22 June, the EOS Secretariat had the great pleasure to visit the Company Eph “European hardwood” founded in 1976 by Hubmanna & Polz. Eph Company is the biggest hardwood producer in Austria and provides high quality wooden products all around the world. 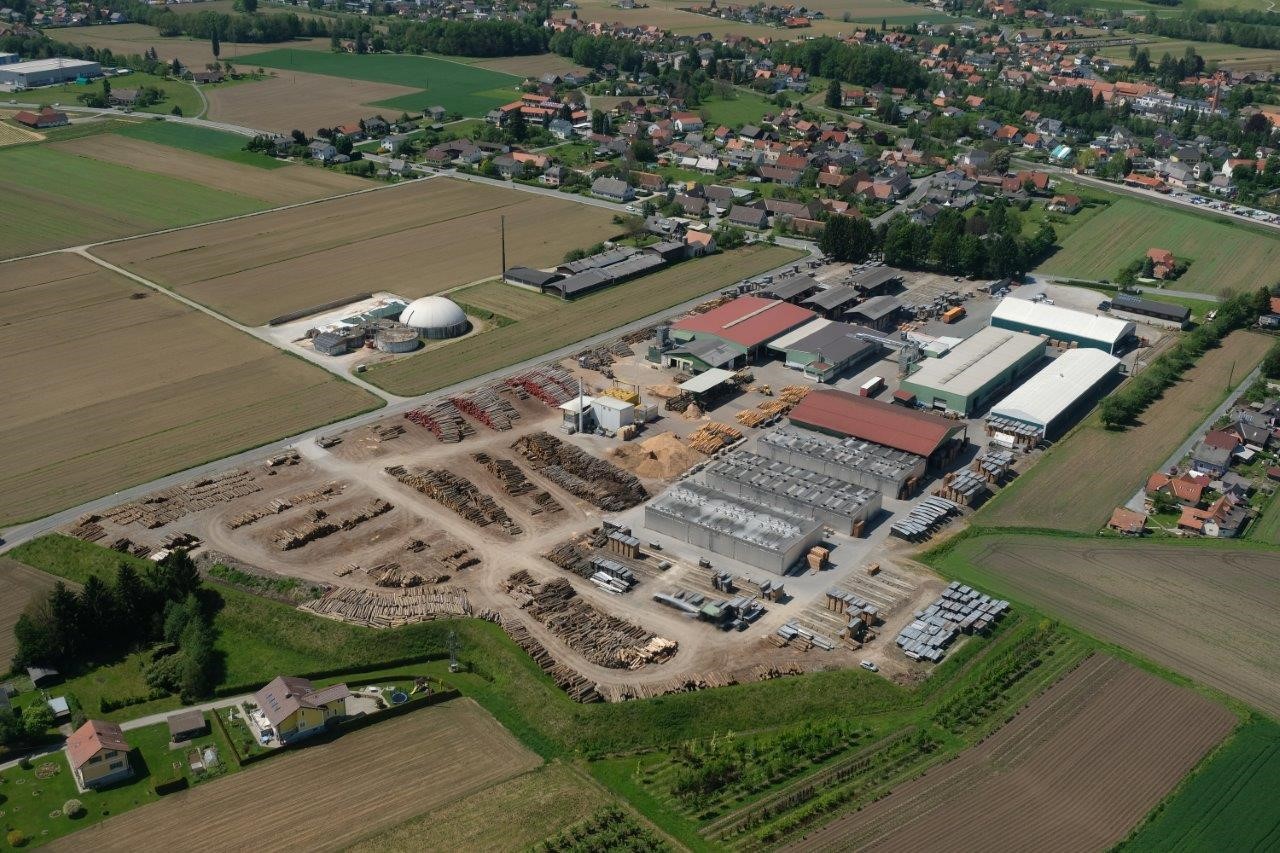 One more time, the EOS Secretariat expresses gratitude to the Family Polz who kindly offered this visit tour opportunity.

[02.09.2022] Registration for the International Hardwood Conference is open!